In an interview during his first week as a Bishop of Rome, Pope Francis told the story how he decided to be called Francis, as he states,

“Some people wanted to know why the Bishop of Rome wished to be called Francis. Some thought of Francis Xavier, Francis De Sales, and also Francis of Assisi. I will tell you the story. During the election, I was seated next to the Archbishop Emeritus of São Paolo and Prefect Emeritus of the Congregation for the Clergy, Cardinal Claudio Hummes: a good friend, a good friend! When things were looking dangerous, he encouraged me. And when the votes reached two thirds, there was the usual applause, because the Pope had been elected. And he gave me a hug and a kiss, and said: ‘Don’t forget the poor!’ And those words came to me: the poor, the poor. Then, right away, thinking of the poor, I thought of Francis of Assisi. Then I thought of all the wars, as the votes were still being counted, till the end. Francis is also the man of peace. That is how the name came into my heart: Francis of Assisi. For me, he is the man of poverty, the man of peace, the man who loves and protects creation; these days we do not have a very good relationship with creation, do we? He is the man who gives us this spirit of peace, the poor man … How I would like a Church which is poor and for the poor!” 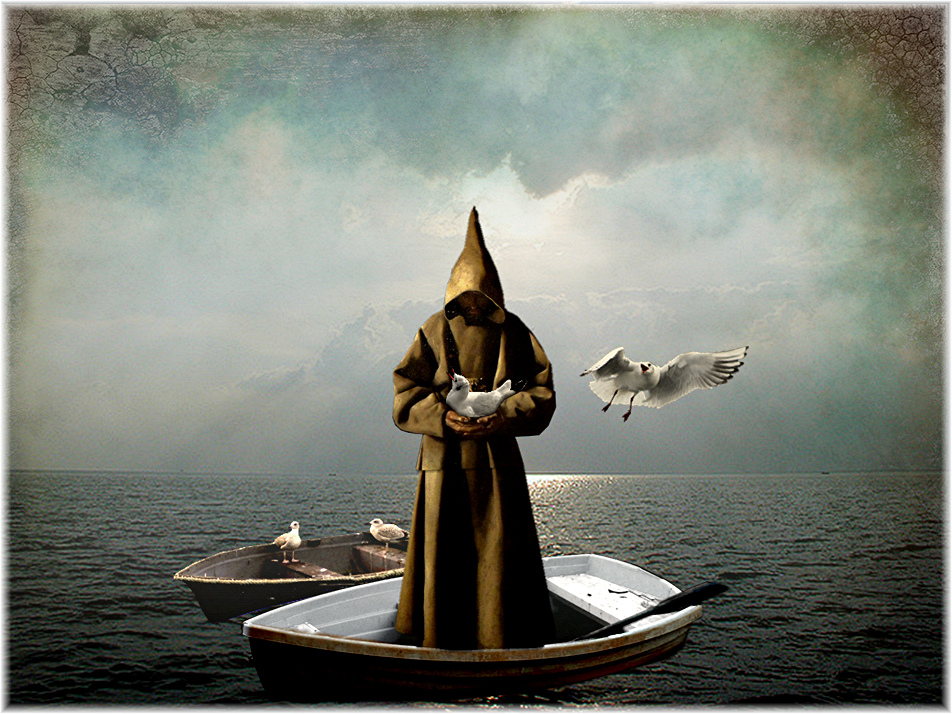 Living in peace means to cultivate and care for the creation by nurturing the world with responsibility and transforming it into a garden, a habitable place for everyone. Otherwise, societal evils will continue disrupting our world. Societal evils made visible crimes against human life and against creation. During the celebration of the last Palm Sunday Pope Francis pointed out the societal evil as “wars, violence, economic conflict and greed.” All these are the result of our “love of power, corruption, divisions.” All of these are also “crimes against human life and against creation!” he said.

Living in poverty means to live depending on God’s gifts, sharing them and being grateful for them. On June 5, 2013, the UN’s World Environmental Day, Pope Francis recalled the story of the miracle of the loaves (Luke 9: 10-17) as he said,

Jesus feeds the crowd with five loaves and two fishes. And the conclusion of the piece is important: ” They all ate and were satisfied. And when the leftover fragments were picked up, they filled twelve wicker baskets” (Luke 9:17). Jesus asks his disciples not to throw anything away: no waste! There is this fact of twelve baskets: Why twelve? What does this mean? Twelve is the number of the tribes of Israel, which symbolically represent all people. And this tells us that when food is shared in a fair way, with solidarity, when no one is deprived, every community can meet the needs of the poorest. 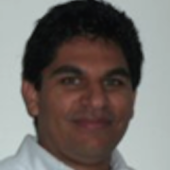 Catechism in 3 Minutes- The Bible in 5 Minutes

3 Minute Catechism- What is sin?