On the Road to Ending Hunger

This year is looking promising. President Obama started the year by reiterating his focus, during the State of the Union address, for the next three years on creating sustainable jobs, strengthening the economic safety net, providing access to education and equal employment opportunities, and developing strategic community partnerships both domestically and abroad.

The State of the Union address came soon after the president’s address on income and opportunity in December. The 50th anniversary of the War on Poverty was an occasion to talk about poverty again, and both political parties started proposing various ways to combat poverty and strengthen the economy. An air of optimism seemed to have swept through Congress, which finally was able to pass the farm bill.

Before I get into the farm bill, I want to tell you about Lucy Jeffers. At 87 years old, she has had her share of ailments but has never been one to complain. Her knees ache constantly, but she doesn’t let the pain prevent her from attending church on Sundays. She takes advantage of a van service that picks her and other tenants up in front of their apartment building and drives them to the store. However, Ms. Jeffers does not join the shopping trips after the second week of the month. That’s when her monthly SNAP benefits run out. 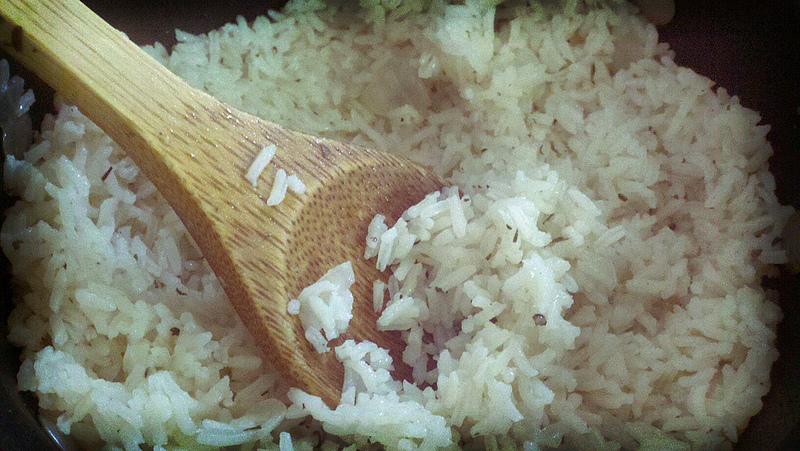 As we researched this year’s Hunger Report, Ms. Jeffers did not hesitate to speak her mind about the difficulty of feeding herself for a whole month on just $35 in food-stamp benefits. She told us how she braces for the day her SNAP benefits run out by cutting back on portions. By the last week of the month, she eats only one meal per day, usually rice with a little butter to add some flavor.

Ms. Jeffers was barely staying afloat before the mandatory SNAP cuts that went into effect on November 1, 2013. The $11 billion in cuts essentially eliminated 200 million meals. The cuts meant more meals of only rice and butter for Ms. Jeffers. Now the new farm bill will cut $8 billion more from SNAP. And it will create even more households that are uncertain about their food sources.

Though our battle against hunger may seem impossible at times, there is still a lot of progress. President Obama has signed an executive order to raise the minimum wage to $10.10. Fair wages are the cornerstone in our campaign since employment is the best anti-hunger “program” out there. But we must make sure that those who have spent a lifetime working are not forgotten.

At Bread for the World, we truly believe that we can end hunger in our time. We can do this by getting everyone to full employment, having fair wages for workers, investing in human capital through education, assisting people with disabilities, and extending SNAP benefits to seniors, and ending extreme hunger and poverty worldwide. To find out more about Ms. Jeffers and our plan to end hunger, check out our 2014 Hunger Report.

Featured Image by by Moyan Brenn on Flickr, President Obama photo by Institute for Policy Studies, rice by mRio. 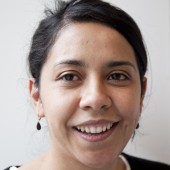 Dulce Gamboa, Latino outreach associate, joined Bread for the World in February 2009. In this role, she develops, maintains and strengthens relationships with Latino Christian denominations and agencies to support and carry on the mission of Bread for the World to end hunger and poverty in the United States and around the world. She previously worked as a project coordinator for the Church Relations department at Bread. She is member of the Board of Directors for the Franciscan Action Network and she volunteers as an English and civics teacher at Carecen, a non-profit organization that helps Latino immigrants become U.S. citizens. Prior to working at Bread, she worked as an advisor for one of the Electoral Commissioners in Mexico City. Dulce received a Bachelor of Arts degree in Political Science and International Relations from CIDE–Mexico and a Master of Arts in Political Management from George Washington University. 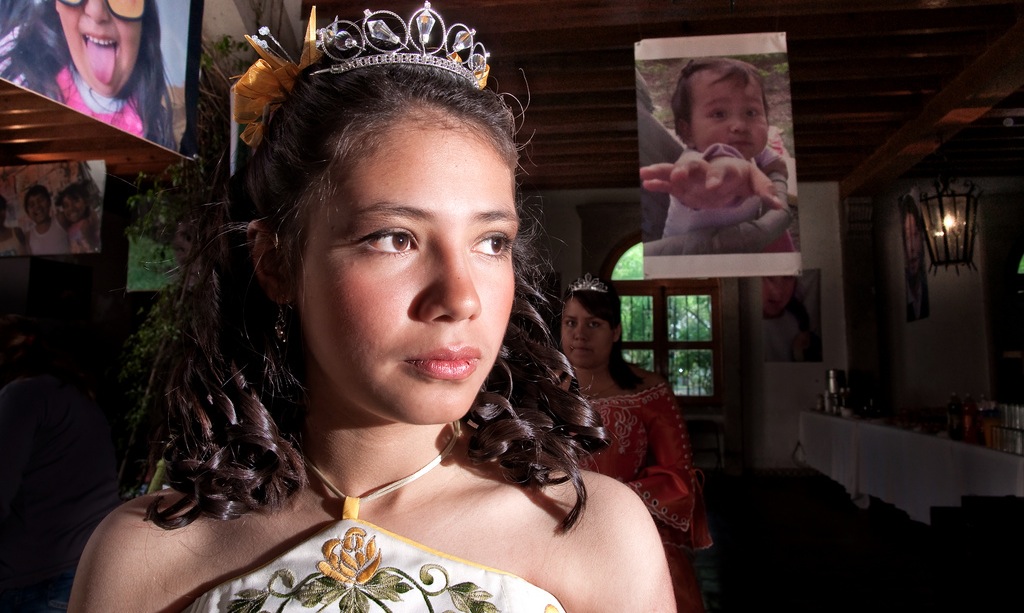